Today is Nobel Prize day- the day in which a new recipient will be named as this years Nobel Prize winner. It’s awarded to those of who live “for the greatest benefit of mankind” as said by Alfred Nobel, the Swedish-born whose namesake was honored with the prize. Nobel lived by the words he spoke, holding 355 patents and living his life under many hats; businessman, chemist, engineer, inventor, and philanthropist.

Just as Alfred Nobel had inspired so many people, here are five inspirational people who have won the Nobel Peace Prize in the past! 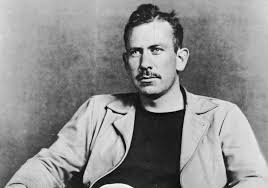 We’re starting out with #5 and last is certainly not least- this nobel prize winner wrote from the experience of the working class American and was notable for The Grapes of Wrath, a novel which painted the picture of the Great Depression perfectly. He received the Nobel Prize for Literature, and for good reason; Steinbeck was also a Pulitzer Prize winner for his aforementioned title, while this and several other books were adapted into film. Authors such as William Faulkner and Sherwood Anderson are noted to have been influenced by Steinbeck! 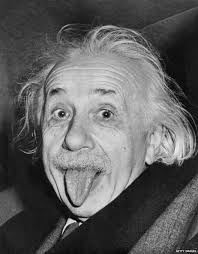 Not much needs to be said of this one- Einstein, the father of relativity helped to bring the way we think of physics and the world into the modern world. What a guy!

“All mankind is now learning that these nuclear weapons can only serve to destroy, never become beneficial.

And thus we can hope that men will understand that the interest of all are the same, that hope lies in cooperation. We can then perhaps keep PEACE.”

Alva Myrdal was a Swedish sociologist, diplomat and politician. She was a prominent leader of the disarmament movement and sought after world peace without the use of Nuclear Arms. She, along with Alfonso Garcia Robles, received the Nobel Peace Prize in 1982. “All mankind is now learning that these nuclear weapons can only serve to destroy, never become beneficial.”