There are all kinds of reasons why people decide to end relationships, and while some are as simple as having no chemistry, other reasons can seem a bit out 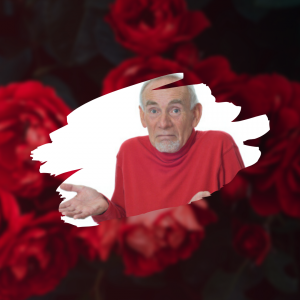 there to other people.

Well, now a new thread on the anonymous Whisper app has folks revealing the ridiculous reasons they’ve dumped someone and some of them have left us shaking our heads, while others are totally understandable.