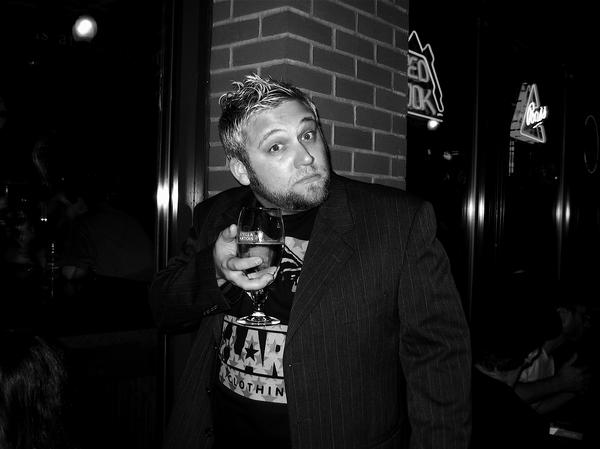 A rare blue lobster is getting a new lease on life after a restaurant found it and decided not to turn it into dinner. An employee at a Red Lobster in Cuyahoga Falls, Ohio, discovered it in a delivery and realized how uncommon the creature is.

So instead of cooking it up, they named it Clawde – after Red Lobster’s mascot – and sent it to the Akron Zoo. So just how rare is this guy? The zoo reports that only around one in two-million lobsters are blue and the shell gets its color from a genetic anomaly.

“Clawde is acclimating to his new home here at the Akron Zoo, in a special tank that has been dubbed ‘Clawde’s Man Cave’ by his care team.”