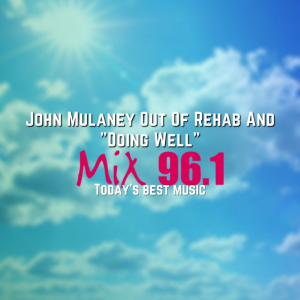 Congratulations are in order for John Mulaney. He’s out of rehab. As we told you, he went in for treatment late last year after struggling with cocaine and alcohol abuse during the pandemic. According to an insider, “John has completed 60 days in rehab and now he’s in outpatient sober care. He is doing well, although he is…… END_OF_DOCUMENT_TOKEN_TO_BE_REPLACED 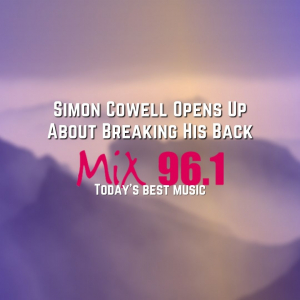 Simon Cowell knows how lucky he is after breaking his back in last August. “It could have been a lot worse,” he said in a recent interview. “When I saw the X-ray, I really nearly could have smashed my spine to pieces, so I literally wouldn’t have been able to walk.” Thankfully, the caustic Brit is much…… END_OF_DOCUMENT_TOKEN_TO_BE_REPLACED 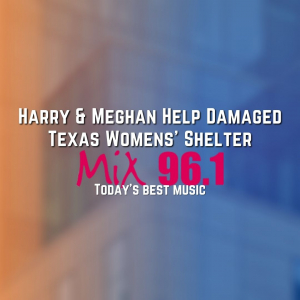 Prince Harry and Meghan Markle are doing their part for Texas as the state recovers from the intense winter storms. They’re the latest high-profile donors to Genesis Women’s Shelter & Support in Dallas, which was forced to shut down due to damage caused by the storms. Harry and Meghan have given their support through their non-profit Archewell Foundation. Genesis Women’s…… END_OF_DOCUMENT_TOKEN_TO_BE_REPLACED 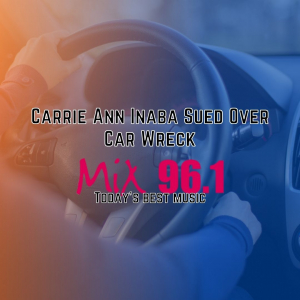 Carrie Ann Inaba is being sued over a serious car accident. The “Dancing With The Stars” judge and “The Talk” host is accused of causing a collision that resulted in several injuries back in December 2019 in Los Angeles, California. According to court docs obtained by “The Blast,” Jessie Zimbro accuses Carrie Ann of driving in a “negligent,…… END_OF_DOCUMENT_TOKEN_TO_BE_REPLACED

Michael Jordan is putting his money where his mouth is – making a substantial donation to open not one, but two new health clinics in North Carolina. The NBA legend is donating ten-million-dollars to open the clinics in partnership with Novant Health.The clinics are set to open early next year and will provide services to those who are…… END_OF_DOCUMENT_TOKEN_TO_BE_REPLACED 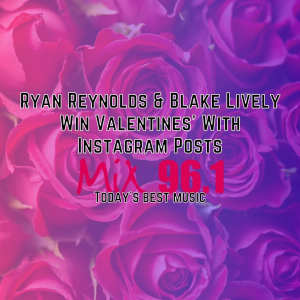 Ryan Reynolds and Blake Lively shared their love for one another on Instagram for Valentine’s Day and fans ate it up because, of course, it was snarky. Ryan posted a video of Blake sledding down a hill: “My forever valentine for the foreseeable future.” Blake posted a video of her husband coloring her hair to the Beach Boys’ “God Only Knows”…… END_OF_DOCUMENT_TOKEN_TO_BE_REPLACED 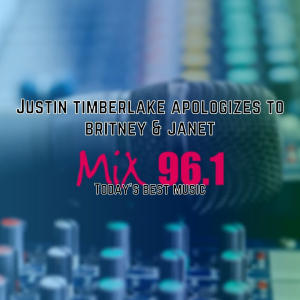 following the new doc “Framing Britney Spears,” Britney’s fans were calling for Justin Timberlake to apologize for how she was treated following their breakup. Well, Justin has heard their calls and not only apologized to Brit, but to Janet Jackson as well for the aftermath of the 2004 Super Bowl wardrobe malfunction, which many felt he was responsible for.…… END_OF_DOCUMENT_TOKEN_TO_BE_REPLACED 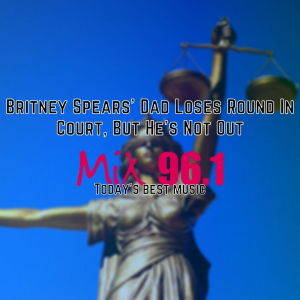 Britney Spears’ dad Jamie Spears is doing everything he can to retain his control of her conservatorship, and for now, he still has some of it…though a bit less. Britney’s team has been trying to get the court to appoint Bessemer Trust her sole conservator, but the judge in the case denied the request, and let things stand the way they…… END_OF_DOCUMENT_TOKEN_TO_BE_REPLACED 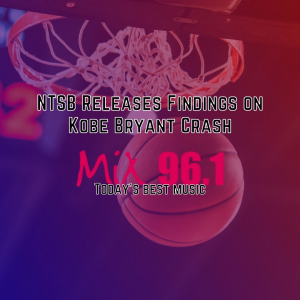 The National Transportation Safety Board has concluded its investigation into the helicopter crash that killed Kobe Bryant, and the ruling: it was caused by pilot error. According to the NTSB, Ara Zobayan – who was also killed in the accident along with Kobe and seven others – ignored his training and violated flight rules by flying into conditions where…… END_OF_DOCUMENT_TOKEN_TO_BE_REPLACED 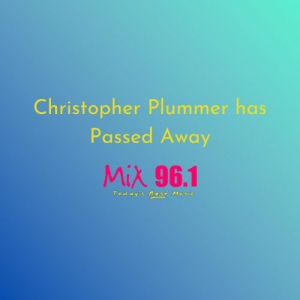 Christopher Plummer has died. The 91-year-old passed away at his home in Connecticut. While the veteran was an award-winning star of stage and screen, he was best known for playing Captain von Trapp in “The Sound of Music.” He also became the oldest actor ever to win an Academy Award for supporting actor in 2012 for his work…… END_OF_DOCUMENT_TOKEN_TO_BE_REPLACED