SUNY Potsdam women’s basketball player Devyn Elliott (Bronx, N.Y./Cardinal Spellman) has been named the State University of New York Athletic Conference’s Rookie of the Year. Elliott also claims a spot on the All-SUNYAC third team. In her first season with the Bears, the freshman forward was a key piece in Potsdam’s resurgence. She averaged 16.8 points-per-game during the…… END_OF_DOCUMENT_TOKEN_TO_BE_REPLACED 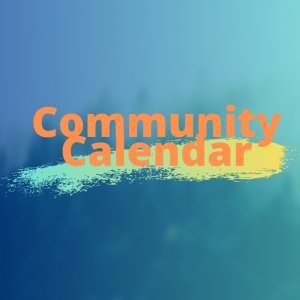 Got an Event? Send It Our Way… END_OF_DOCUMENT_TOKEN_TO_BE_REPLACED