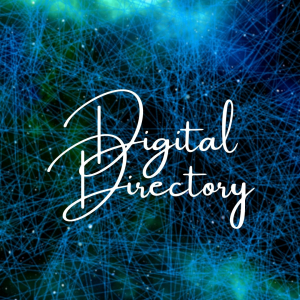 Bob Larue, Local News Bob Larue has been the voice for you local news for over 20 years all throughout the North Country! Getting his start as News Director for 1340 WMSA, you can hear him each day here on Mix giving you the latest news and updates for our area! St. Lawrence County Latest…… END_OF_DOCUMENT_TOKEN_TO_BE_REPLACED

Stephens Media Group – MassenaA Streamline in Connecting to Your Customers What if there was no advertising? George Nimeh|TEDTalk AudienceWhere are we, and who’s listening?… END_OF_DOCUMENT_TOKEN_TO_BE_REPLACED