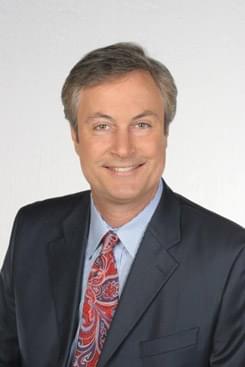 Born & raised on Long Island, Kevin made his way through his college years at Cornell University where he earned his degree in Meteorology in 1981. An esteemed individual in his field, Kevin as a member of the American Meteorological Society who garnered him with the Seals of Approval for radio and television broadcasting. Hear him each day on the great station!